Warning: A non-numeric value encountered in /home/renewair/public_html/wp-content/themes/Divi/functions.php on line 5806 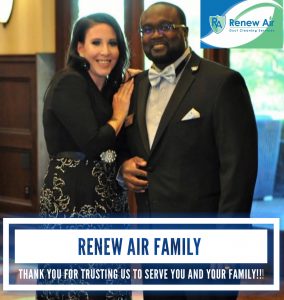 Renew Air is a family owned business conceived in November 2015.  Henry was compelled to start his own business while sitting at his desk working for another company. He wanted to do something he thought would be important and beneficial to others.  After completing a search of businesses to start, Dryer Vent Cleaning struck him as something that is important to homeowners and families. During his research, he identified just how valuable this service would be. If nothing else, he wanted to educate others regarding the safety risk and how keeping the dryer vents clean would allow the dryer to perform optimally. Renew Air’s motto is “Always Serving, Forever Grateful!”  On April 21st, 2017, Henry took the leap of faith and did what he believed was meant to be after learning his father, Henry Smith, Sr, had received notice he hadn’t long to live.  He’d fought for his life before lung cancer would take him home.  Henry remembered his father asking him and his siblings, over twenty plus years before, to come up with a family business.  His father committed to support financially but nobody took action..  Henry was determined to give his father something to be happy about before his father would transition on November 9, 2017 of Lawrenceville, GA in the home of Henry’s mom, Beverly J Foote.  On June 23, 2017, Henry resigned from a well paying job where he’d worked for 10 years providing telecommunications services to the Phoenix Valley.  Henry Smith, Jr and his wife, Jaclyn C. Smith opened the doors for Renew Air on July 1, 2017 and look forward to serving the entire Valley of Phoenix, Arizona. 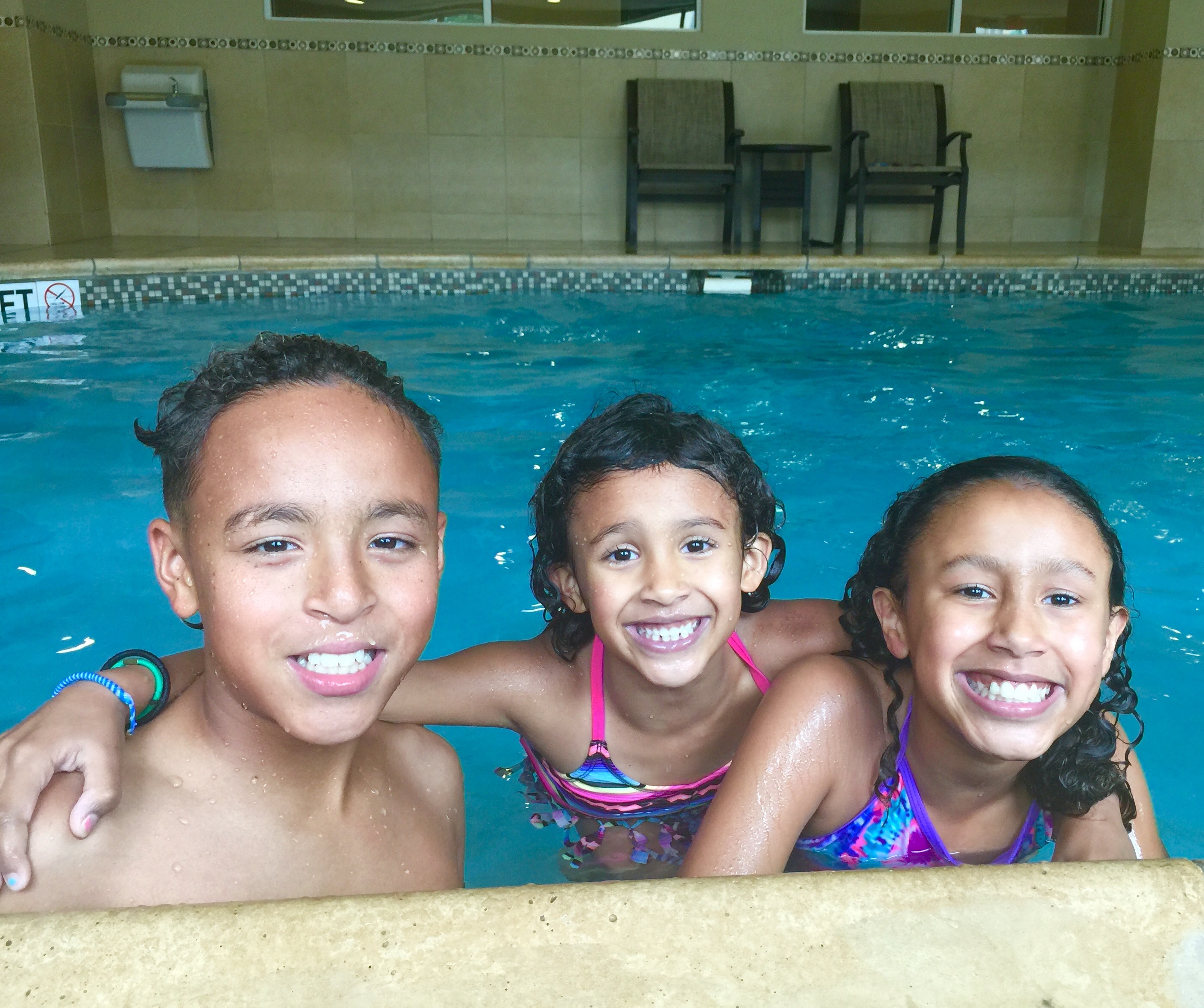